The Parent Portal will be off-line from Wednesday 30th December 2021, to undertake general maintenance of the site. Thank you for your patience during this time. 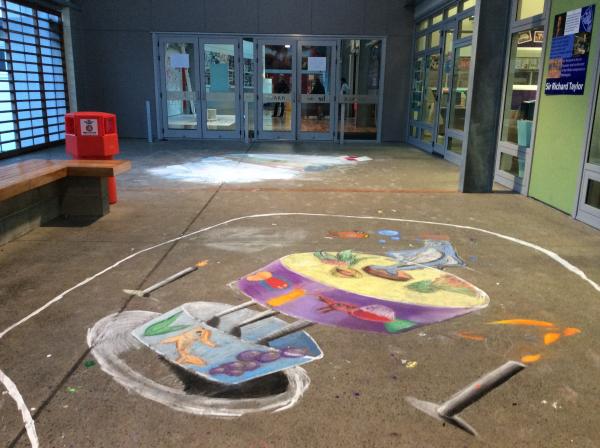 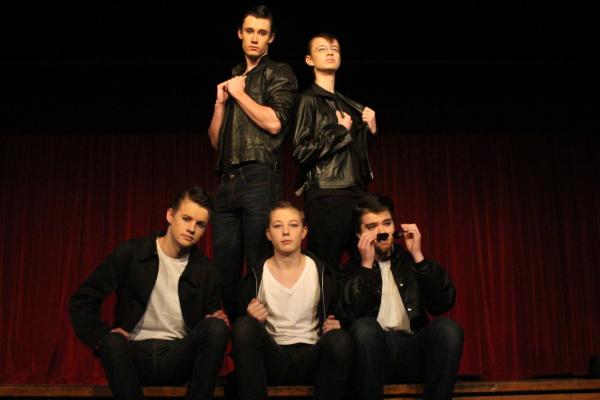 Stage Challenge is run biennially (Production runs every other year so the next one will be 2017). This is predominantly dance focused and is largely student-led culminating in a performance alongside many other schools in the greater Wellington region.

This is a hip hop dance competition that Heretaunga College often enters when numbers allow. The group is student-led with rehearsals happening after school twice a week.

Every year students are invited to audition to perform an excerpt of a Shakespearean play at the annual Sheilah Winn Festival in Wellington. The auditions are open to all, and a group performance is developed and rehearsed (normally including a dance break), with costume and makeup an exciting addition near the final rehearsals.

This is a group that meets once a week to play improvisational drama games. Along the lines of popular TV show “Whose line is it anyway”, this group is focused on fun and improving performance skills. This student-led group is open to all students.

We have a School kapa haka group that meets every Thursday at morning break. Our kapa haka group is student led and is well supported by our Senior Maori students who lead the practices. Kapa haka have performed at welcoming ceremonies and are currently practicing for the upcoming prize-givings. We often have Senior students participating in Adult groups.

Every two years we are invited to participate in the regional Secondary School's kapa haka competition which is organised by the Wairarapa ki Te Awakairangi Maori Teacher's Association. We often have our own group enter, however, this year we have combined with Wainuiomata High School. Students involved have been working incredibly hard and have shown a lot of commitment and passion in learning the bracket they will perform at the regional competition on the 26th June.

Every year we are given the opportunity to compete in the regional Maori speech competitions. These speeches are an awesome way for students to get out there and represent our school culturally as they make friends, connections with their culture, show pride for themselves and our school and get good feedback about their oratory skills. There are four sections; Senior Maori, Senior English, Junior Maori and Junior English which means we can have a maximum of four students compete.

Phoenix Chorale is a non-auditioned choir designed to give those who love singing the experience of singing in an ensemble. They meet weekly before school on Monday mornings and on Fridays at morning break (more often as a performance opportunity approaches) and sing a variety of repertoire from classical to contemporary. Phoenix Chorale perform throughout the year including attending the annual BigSing competition, and regularly perform at assemblies and school events such as prize givings and Arts Extravaganza. 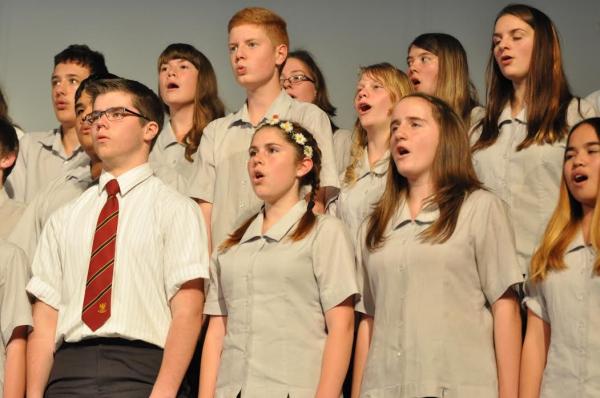 Barbershop groups are formed as the need arises. This generally takes the form of quartets, both female and male. Groups work towards performance opportunities such as assemblies, prize givings, and community performances and, if they choose to, will be entered into the regional barbershop competition.

The rock bands are largely student-led at Heretaunga College, although as performances or competitions approach teacher direction is also given in terms of feedback on repertoire and stage craft. The Smokefree Rockquest is regularly entered into with bands making it into the Wellington Regional Finals for the past three years. Alongside the Rockquest, bands also perform at school events such as Arts Extravaganza and prize givings. 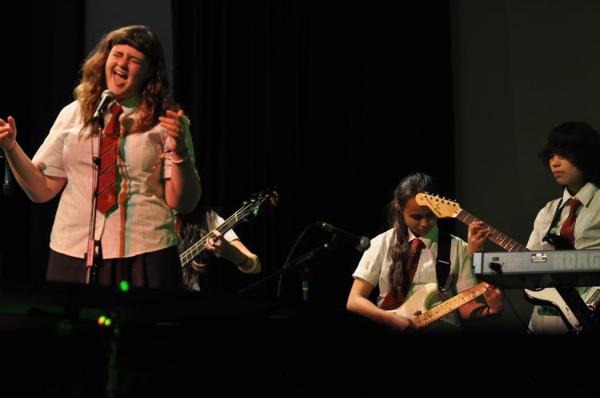 All students taking guitar lessons at Heretaunga College are expected to participate in this group which rehearses once a week. It is based around acoustic guitar playing with the lead guitarists on electric. The ensemble plays a great variety of repertoire organised by our guitar tutor and performs at school events. 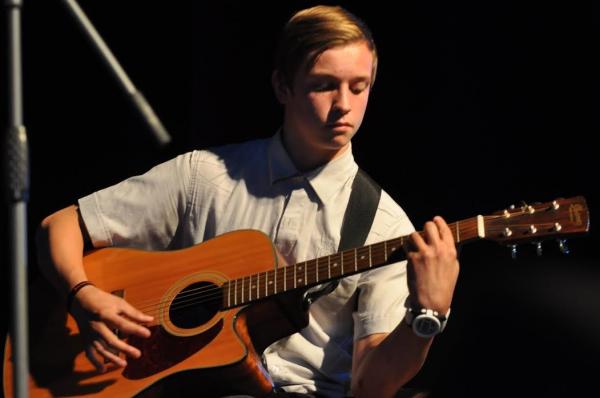 This is a new ensemble created in 2016 to give classical/jazz instrumentalists the opportunity to participate in a group. Repertoire covers a wide variety of genres including pop, jazz, folk and classical. This group, which rehearses once a week in a Tuesday morning break, currently performs at school events with the vision of growing and eventually entering in competitions.

(directed by Mr M Phillips)
This is a  new ensemble created in 2017 to give our percussionists the opportunity to perform with other musicians without necessarily being in a band. This group rehearses once a week during Wednesday morning break under the guidance of our drum tutor.

Kapa haka regularly participate in welcoming's for our International students. Senior Maori students enjoy teaching our International visitors about Maori language and culture from songs and games to basic sentences.